At just 30, Charles Forte is Rocco Forte Hotels’s director of development. The fourth-generation to help steer the company has his eye firmly fixed on the future—but also honours his family’s illustrious legacy.

“Well, Lisbon is going strong. And of course there are the two Milan properties, and Mykonos and Athens are both progressing nicely.” Ask Charles Forte what he’s working on these days, and the mandates—and enthusiasm—come thick and fast. In addition to Lisbon (where RFH is planning a hybrid hotel-residence) and Milan (where next year will see the much-buzzed-about opening of The Carlton, as well as the debut of a Rocco Forte House collection of serviced apartments), he ticks off several other destinations where things are either full steam ahead or decidedly in play: there is the Val di Noto, on Sicily’s southwest coast, and possibly something in Sardinia, and he’s got his eye on a specific property in Geneva, and equally there’s something that looks very promising in Amsterdam. Barcelona, Miami, even a super-cool site in Jerusalem—the 30-year-old director of development’s remit is across the globe these days, and he couldn’t be happier about it.

It’s a long way from a career behind the camera, which was at one point what he aspired to. “I went to NYU for university, and while there I minored in documentary filmmaking at Tisch [School of the Arts],” he says. “I wanted to make films. I even at one point flew out and looked at USC for a graduate film school programme.” (It’s an even longer way from the priesthood—which, he notes with amusement, was briefly the life calling his grandmother aspired to for him.)  But hotels aren’t only in Charles’s blood; they’ve always been part of his professional formation as well—as a waiter at Brown’s the Rocco Forte flagship in London (aged 14, a stint which briefly left him with the aspiration to be a chef); toggling between the reception desk  and prep-chef stations in the kitchens at the Principe di Savoia in Milan (aged 18); and eventually, after a couple of years each at private equity firm Kings Park Capital and the commercial real estate department at Rothschild, as a development analyst with Rocco Forte Hotels.

"Having worked for the company for six years or so, it’s rewarding to have what’s now a legitimate, meaningful input" 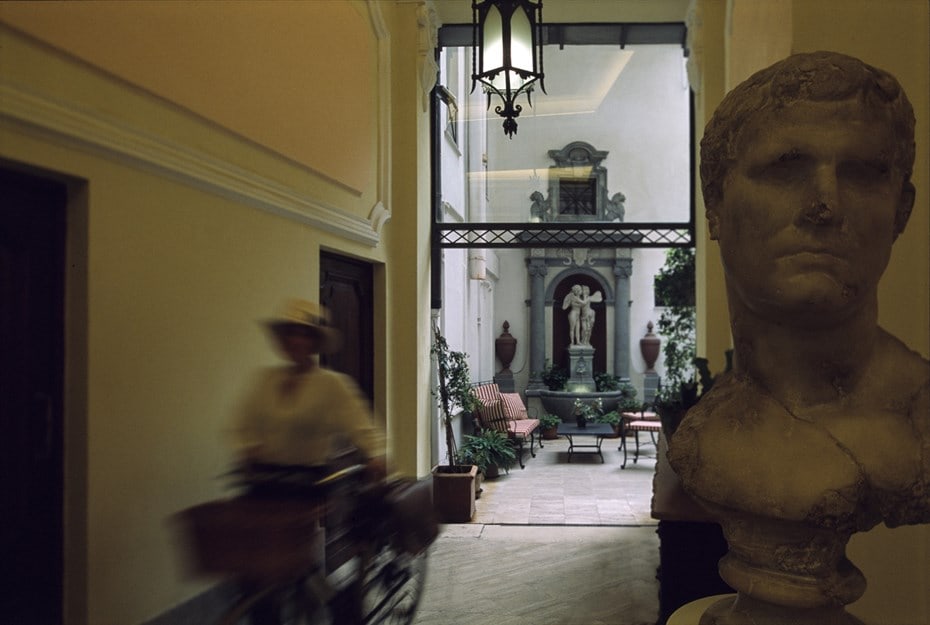 As the company celebrates 25 years of existence, Charles, together with his father, is arguably the person foremost at the helm of its future—mapping new destinations, exploring expansion, not just geographic but also cultural and operational: witness the success of Rocco Forte House, in Rome, and its upcoming spinoffs in Milan and, eventually, Florence. There are also intriquing new residential projects, and the proliferation of newly-branded spas (courtesy of his sister, Irene) at four of the Italian hotels. But all of the forward momentum is inextricably linked to a legacy that, for him, is part of living and breathing his profession as a Forte. He notes that Brown’s—one of the stalwarts of the Rocco Forte Hotels portfolio, acquired by his father in 2005—has been a part of his life since he was old enough to work: “It’s where I grew up,” he once said. “I worked here during my school holidays, I’ve even misbehaved here—it’s a real cornerstone of why London is home for me.”

He’s just as aware that behind the 25 years of his father’s success, there are the many decades of his grandfather’s, and extended familys’, contributions to the hospitality world. While the responsibilities of his role aren’t lost on him, the fact of being the fourth generation—the one charged with seeing the company forward towards its next milestone—doesn’t weigh heavily. Quite the contrary: “It’s great,” he says with palpable enthusiasm. “Having worked for the company for six years or so, it’s rewarding to have what’s now a legitimate, meaningful input—to make what relatively astute observations, and have them received and met with that respect.” 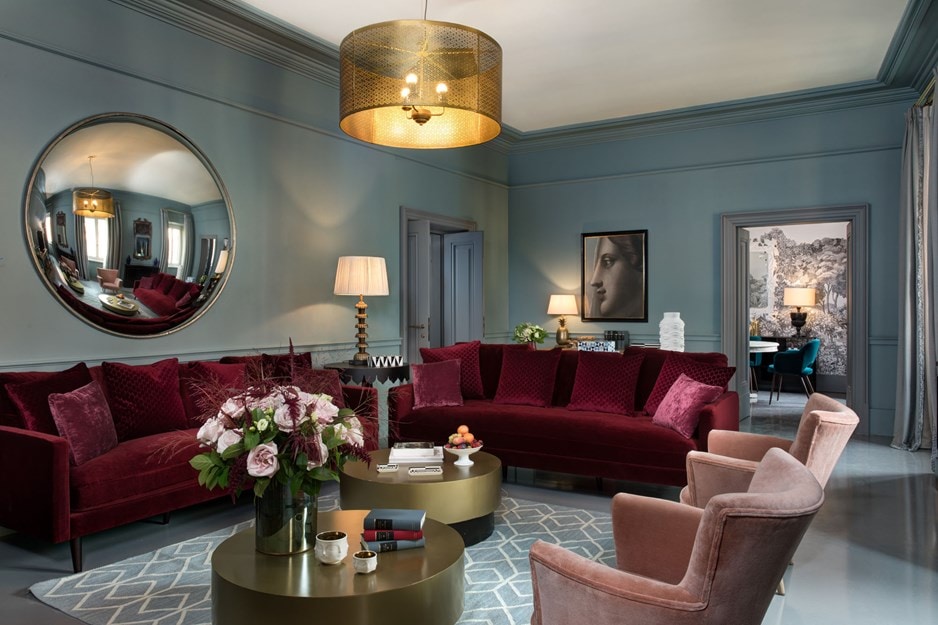 And how do the generations fare together? “My father and I have what has turned out to be a really nice working relationship. He’s very active, and we interact daily, not just on development but on much wider-arching subjects, at the corporate and operational levels. We still do quite a few trips together, and if we’re both in London we’ll catch up at Wilton’s or Charlie’s [at Brown’s].”

The future, then, may hold Jerusalem or Sardinia, the Dolomites and even North America (35 percent of Rocco Forte Hotels' clients hail from the continent, Charles notes, so a presence there “makes real sense,” Charles says). But he understands that what will ultimately drive success might derive as much from the story that preceded the company’s first 25 years, as it will be the decisions he takes in the coming ones. When asked about the legacy his grandfather left, he becomes reflective: “I was so young when he passed, but I always understood at some fundamental level that he was an important figure, and not just in the family but out in the world. He was kind of like a planet, or a sun; everyone gravitated towards him, he really did have that aura about him. Even today, all the time, people want to tell me their anecdotes about my grandfather—people who worked with him at Trust House Forte, who I come across in my working like now.

“I’m reminded constantly what a mark he made on our industry. It’s something I’d love to replicate, in my own small way.”